We conducted a Guerilla Marketing operation to promote a Redbull event in Hong Kong. Gaining peoples attention in Hong Kong is tricky. With people either on there phones or quickly weaving through the screen glaring masses. So we took Red Bulls extreme sport exhibition advertisement to a grandiose scale, in order to catch peoples attention. The idea was to project on the walls of the city, the best photos of the artists presented during the event. To support this operation, set up a major poster campaign in the MTR (Subway). 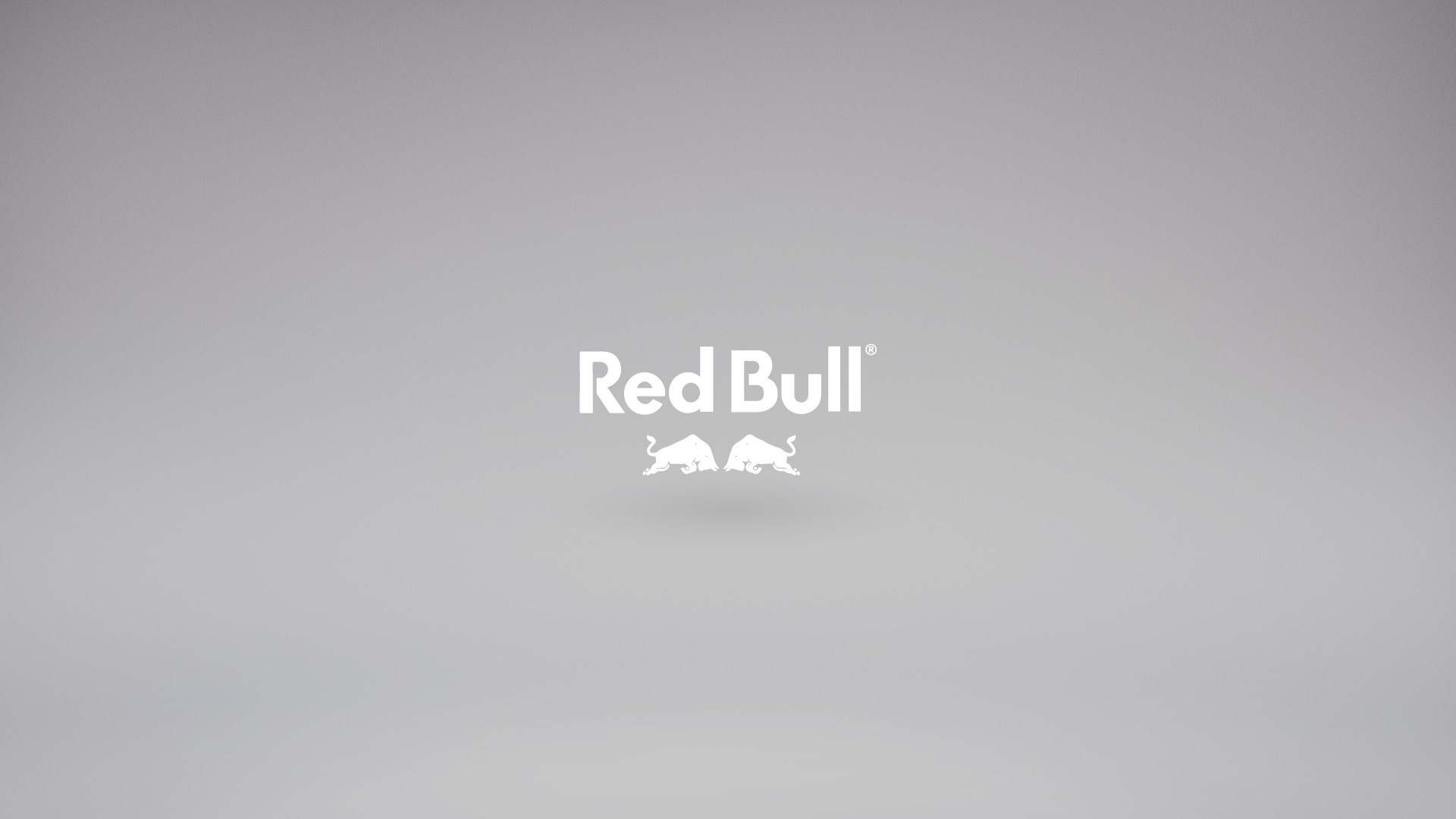 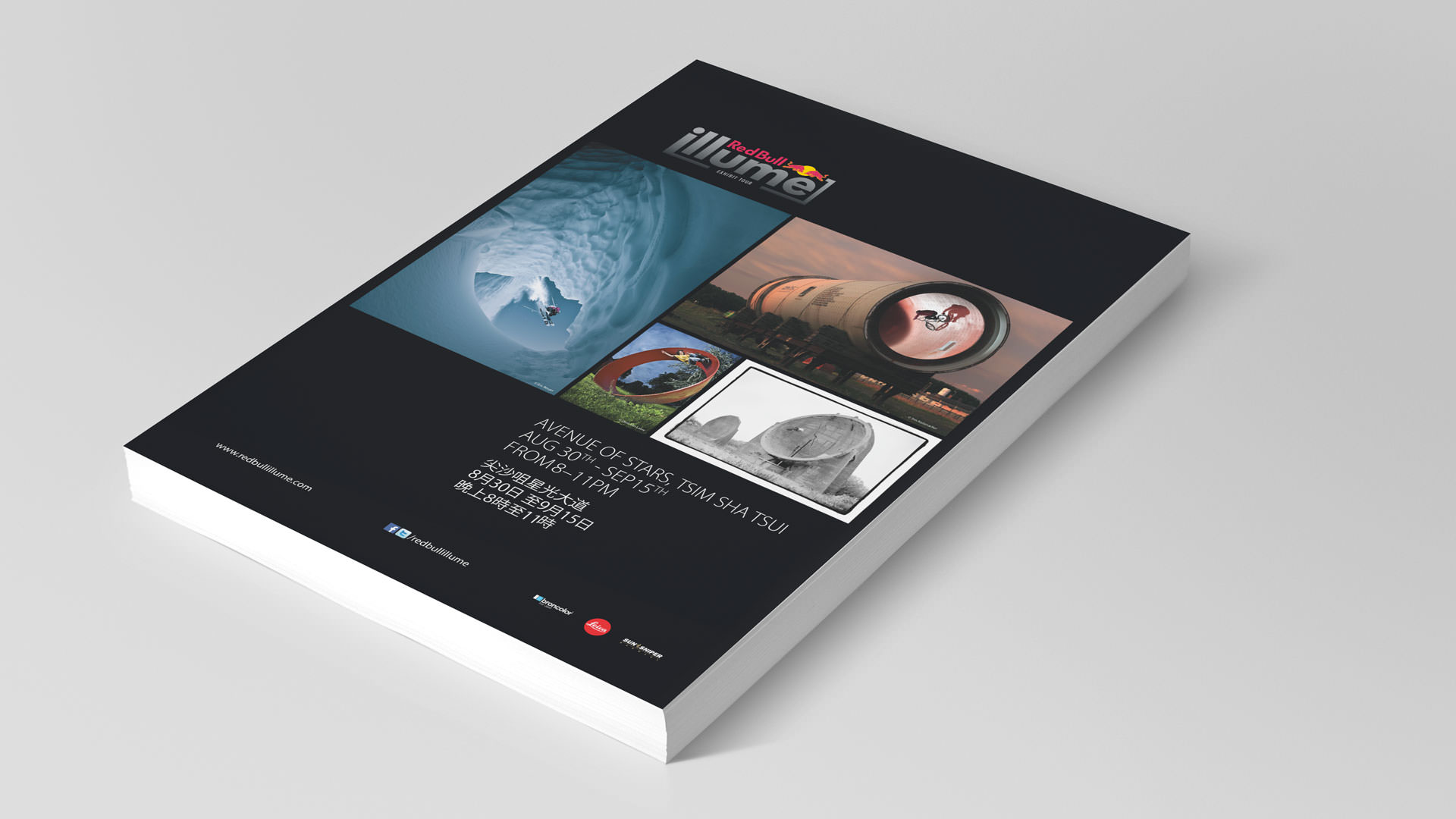 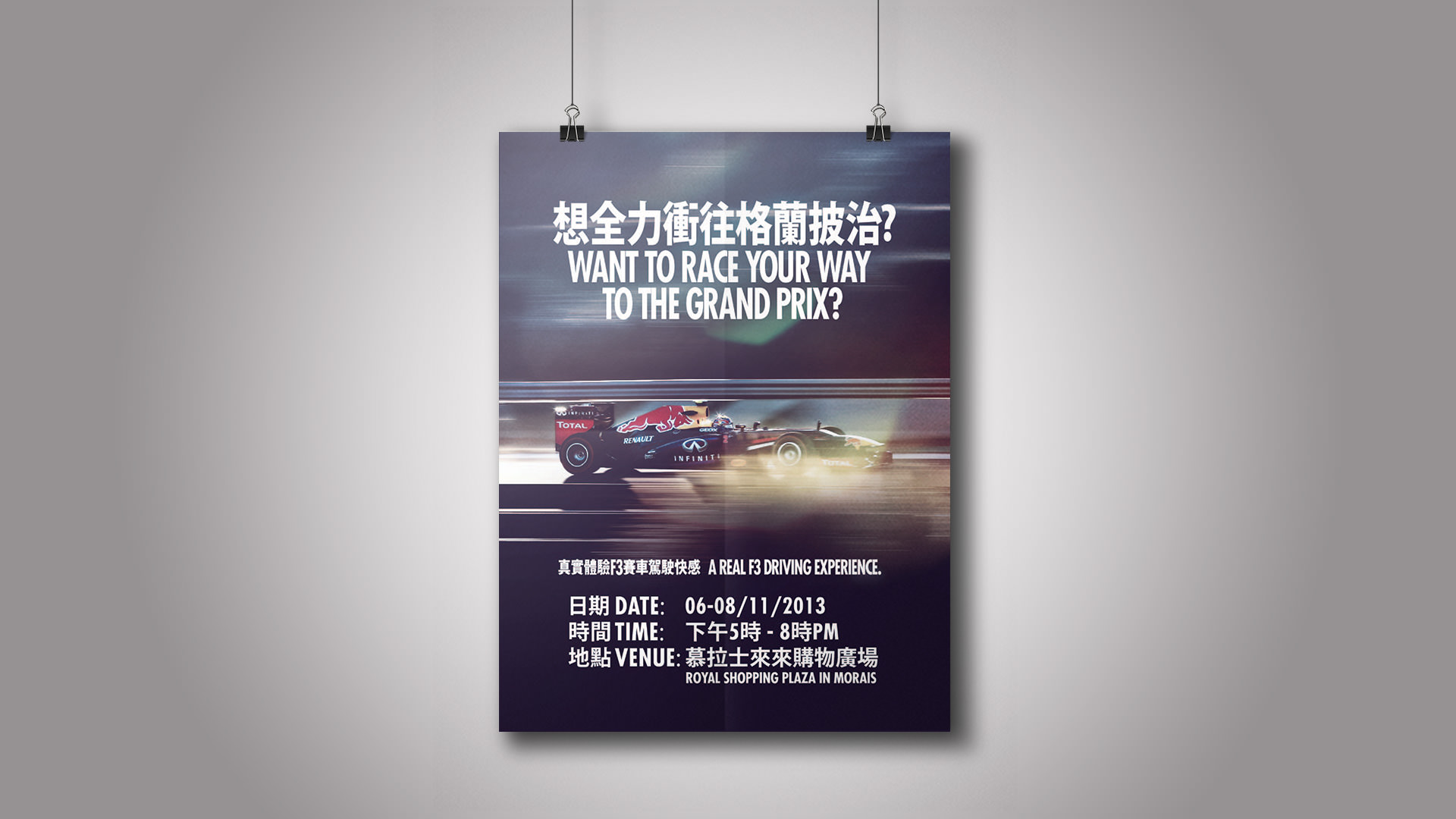 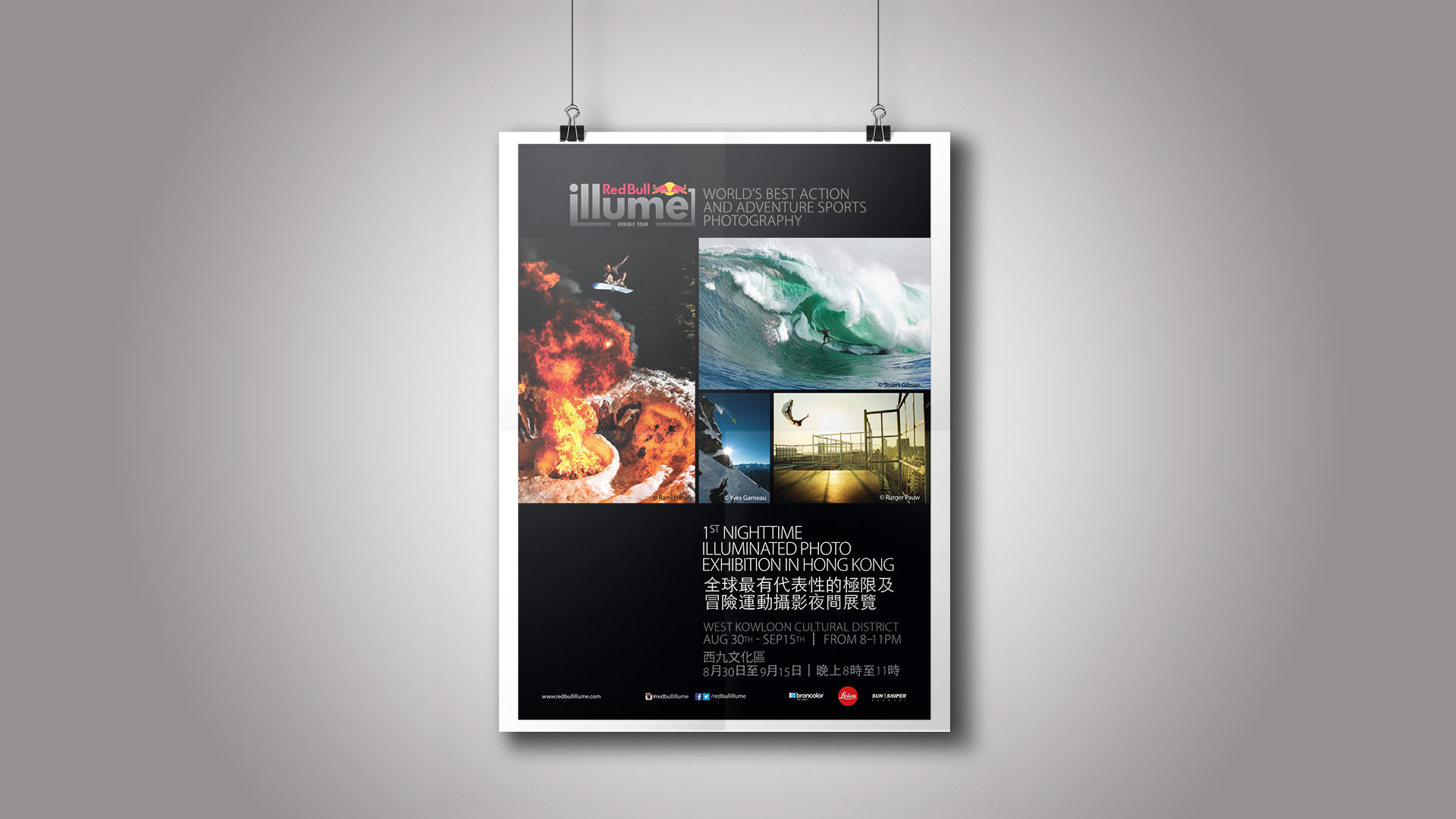 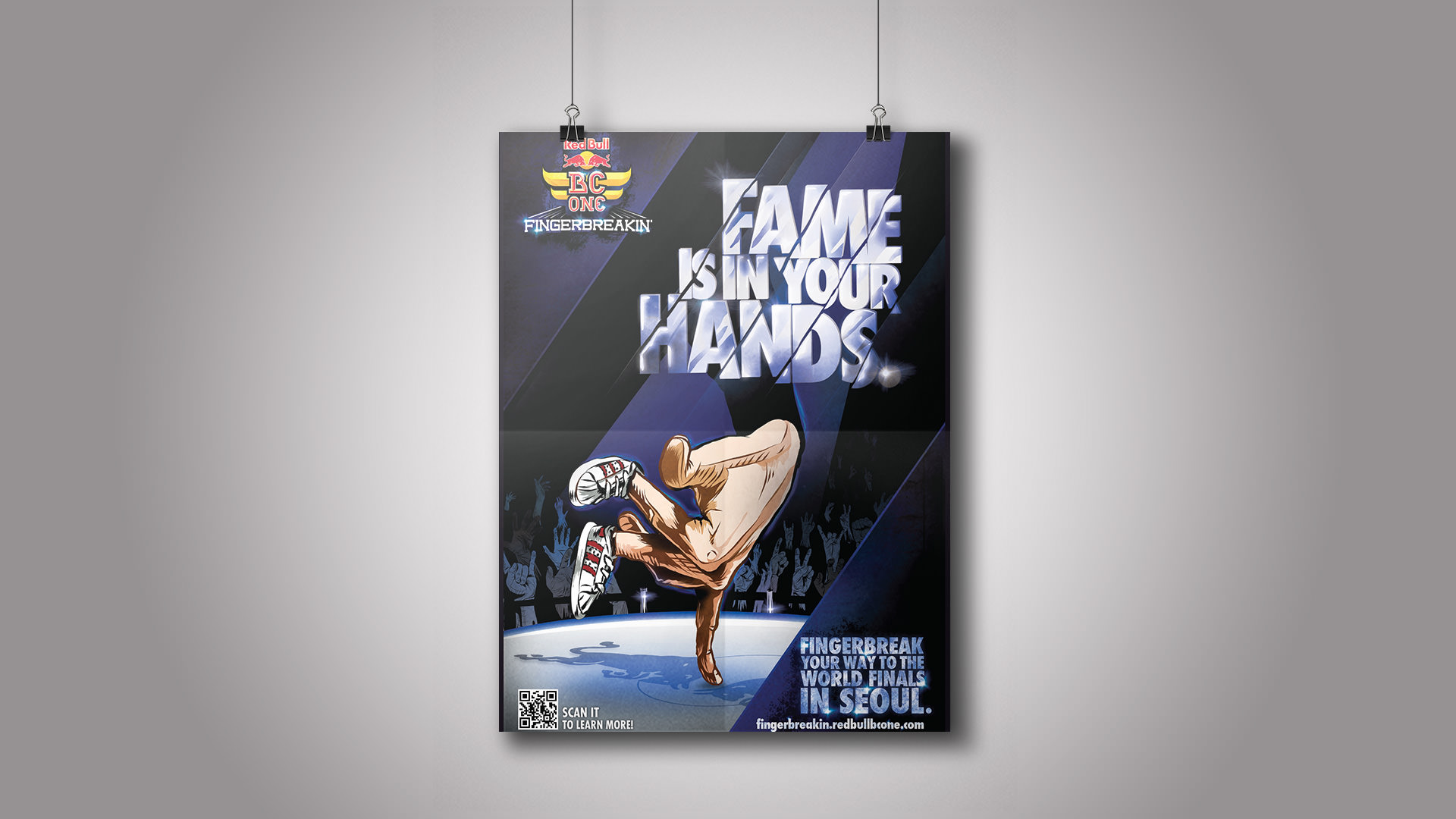 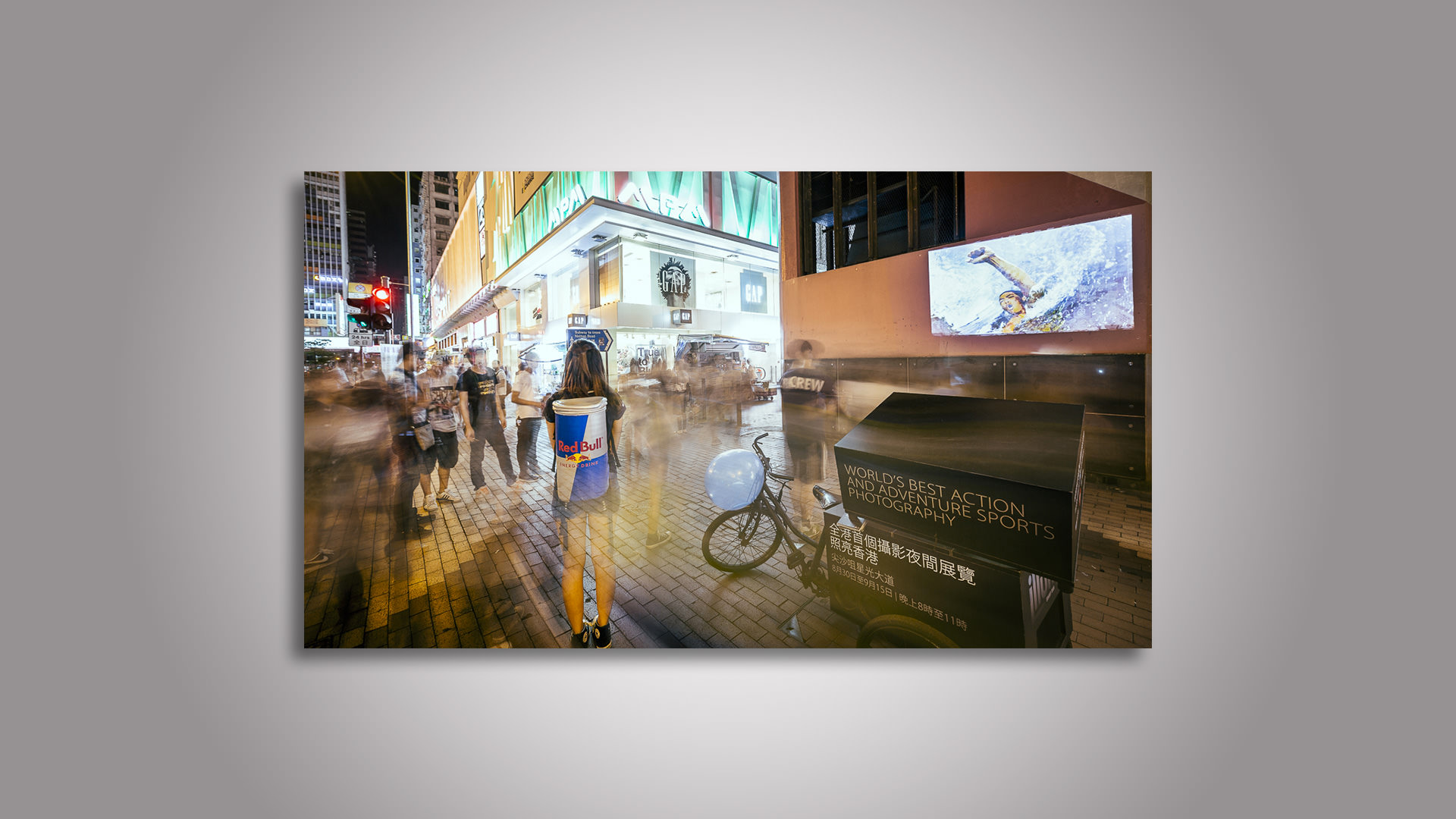 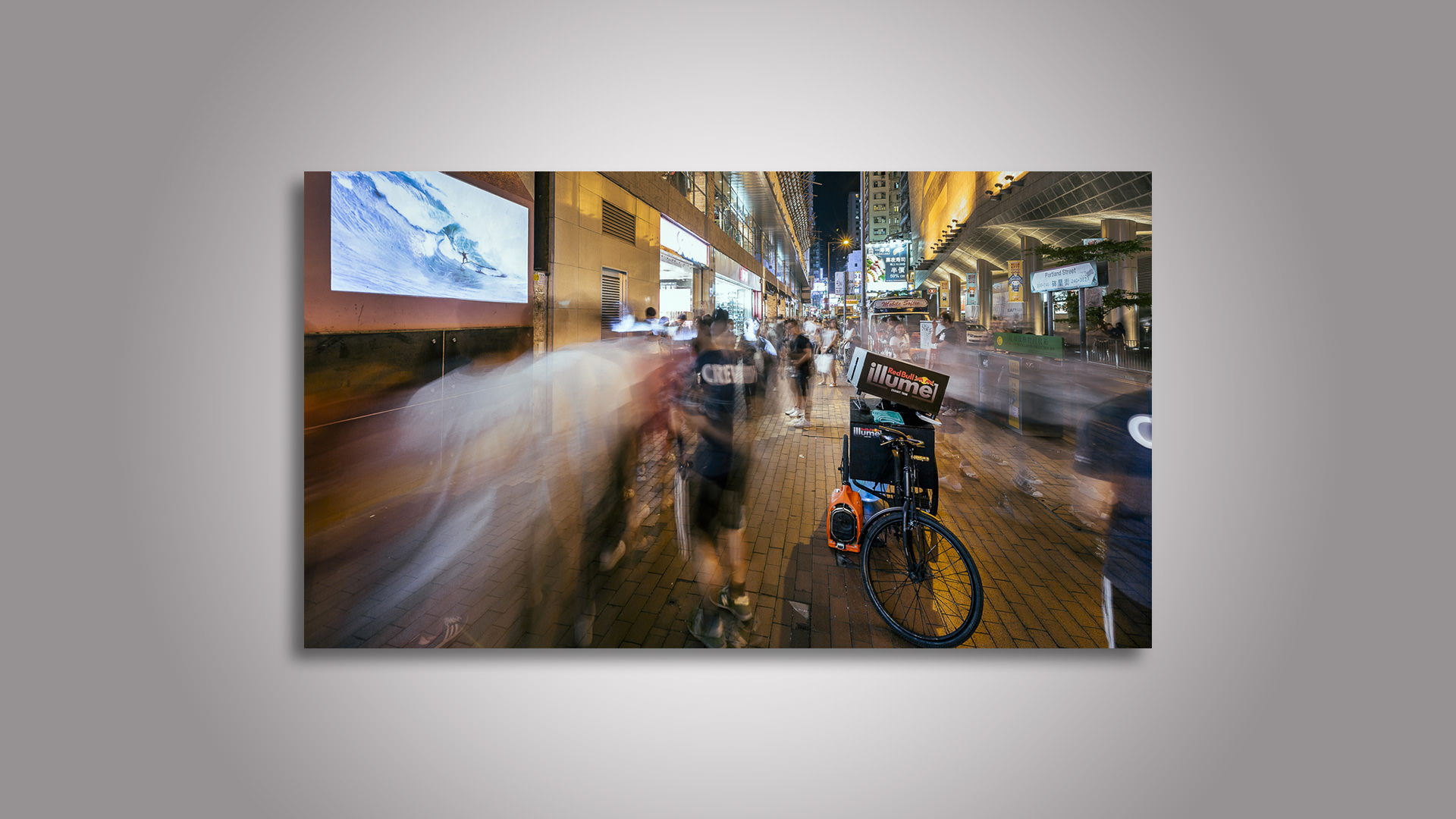 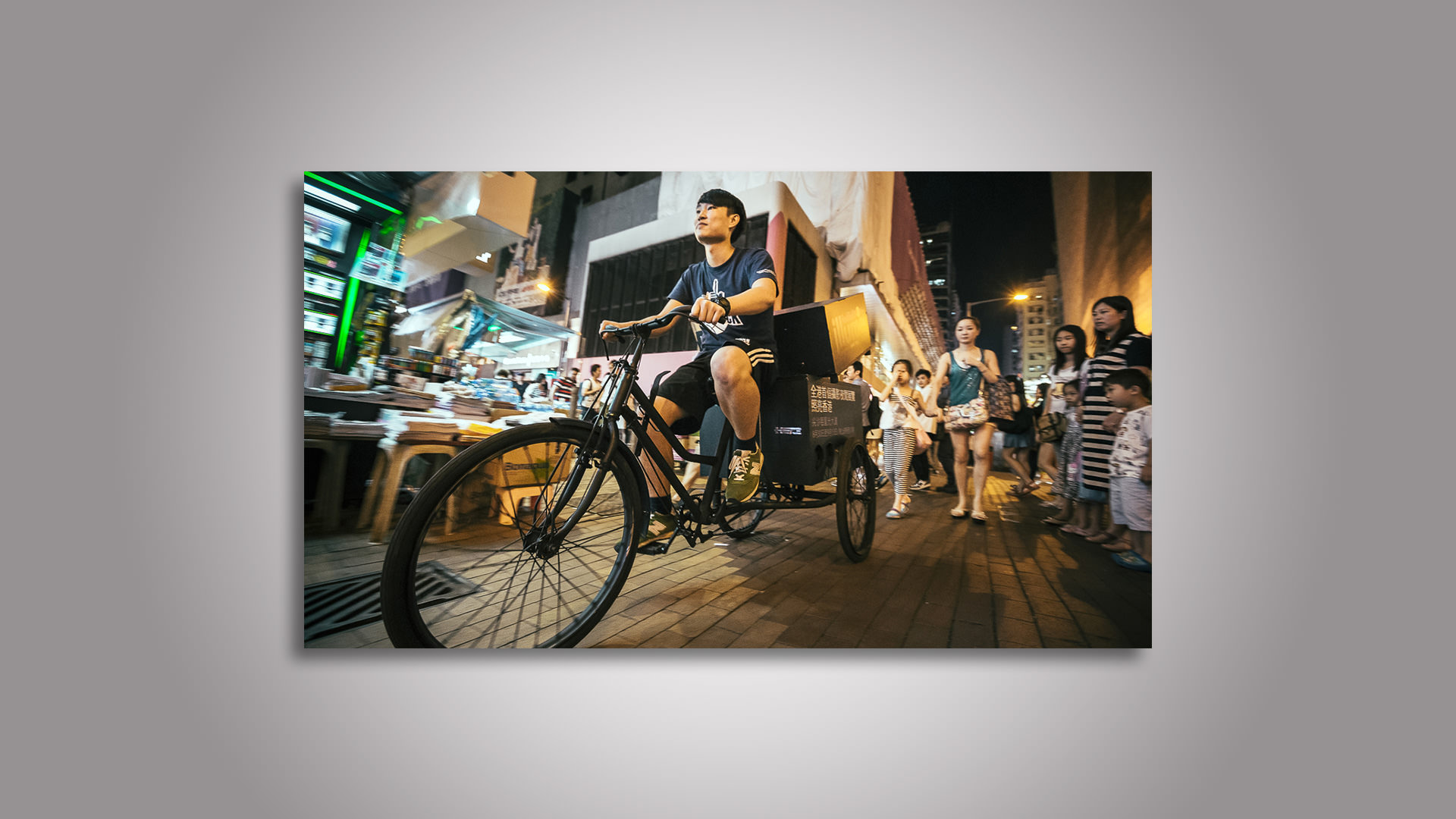 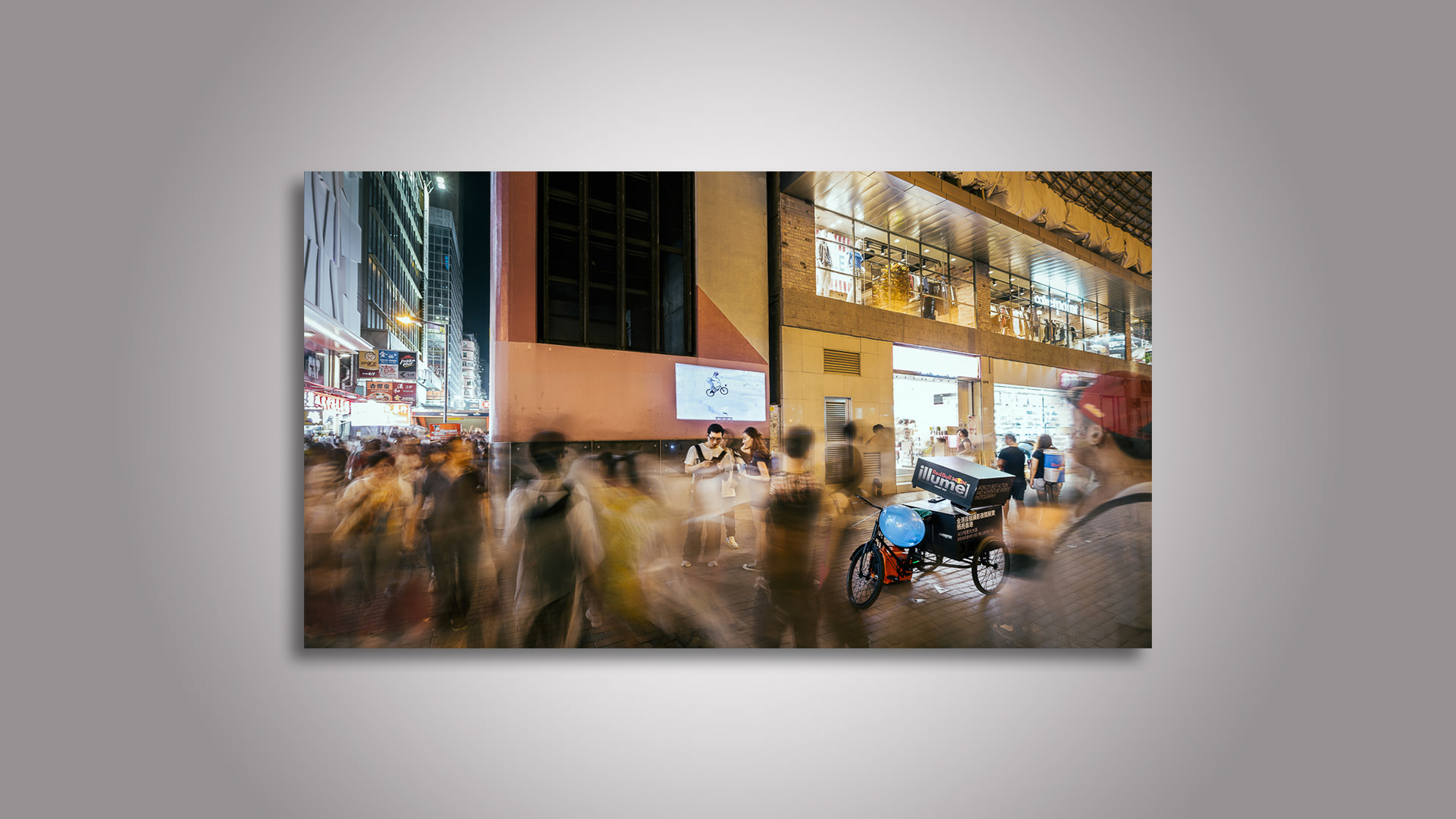 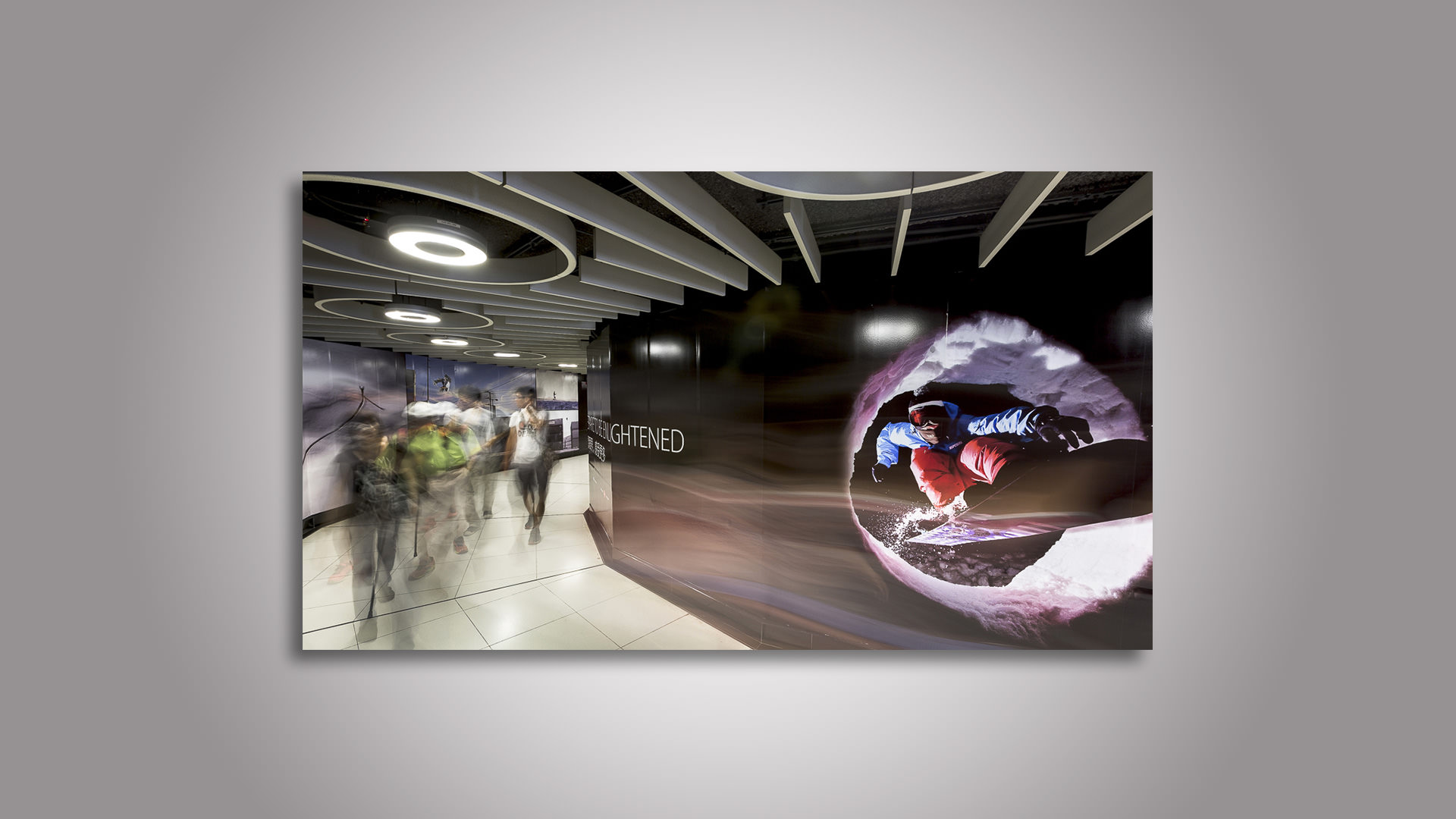 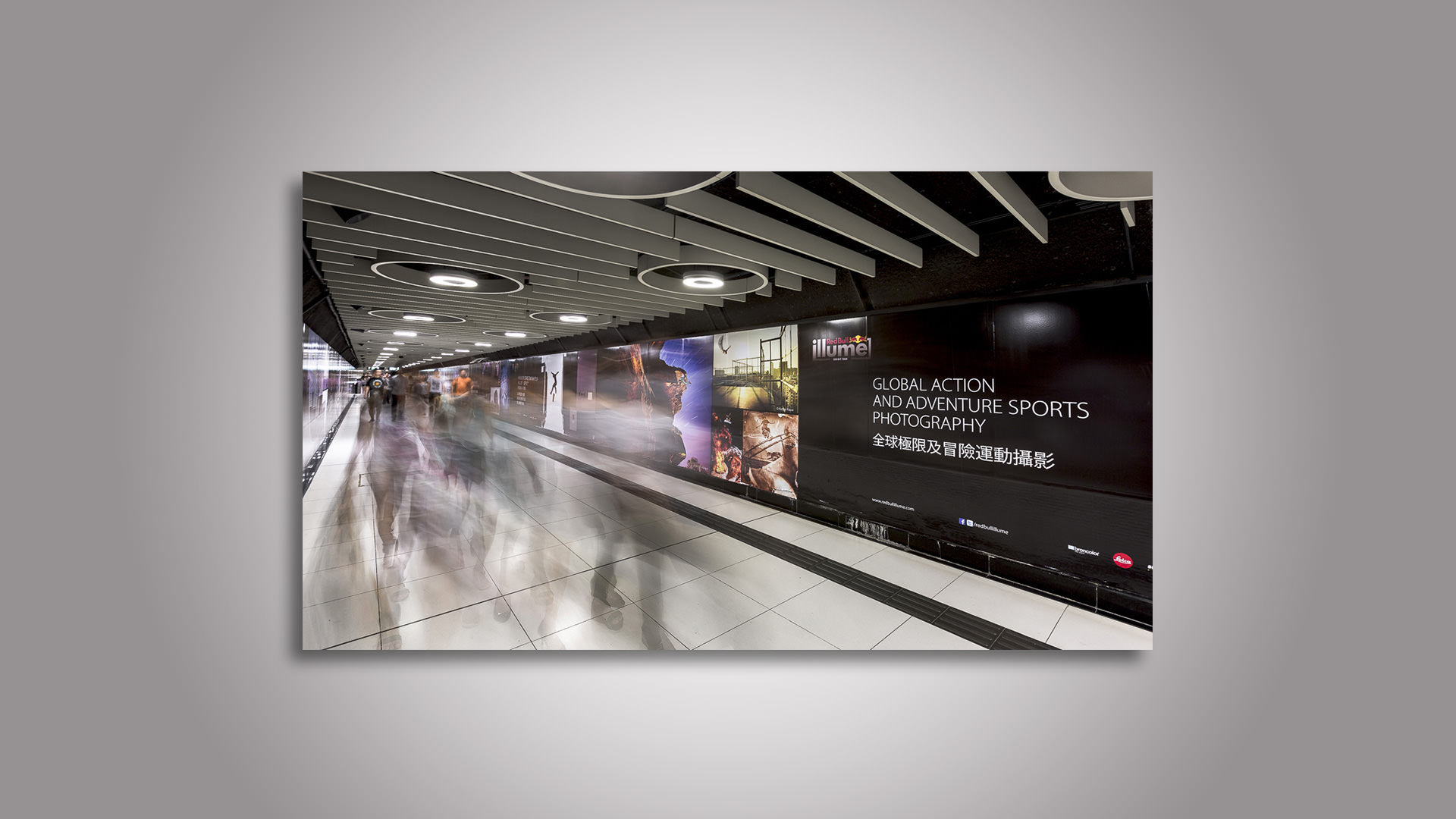 Take the risk or lose the chance.

Find joy in the ordinary.

Do it with passion or not at all.